I use a tool called CrowdTangle to understand what posts are “going viral” across the gun violence prevention movement.   CrowdTangle allows me to see not just what is working for my clients, but what is working across any pre-defined list of facebook pages that I create.

In this case, I monitor about 30 of the top GVP groups in the USA.  Here are the top 10 posts for the past week. 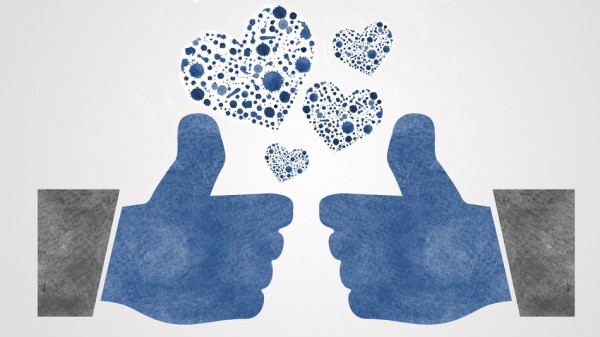 “As a colleague, I’ve witnessed Shaun’s ability to expeditiously engage and build Facebook and Twitter communities, delivering numbers that other “social media strategists” are always quick to promise but very few are  actually able to achieve.”