Here are the top 10 Environmental posts on Facebook in the past week using CrowdTangle (CT).   CrowdTangle is a paid tool that I use to monitor what is working on facebook across groups of like pages.  In this case about 38 of the leading US based environmental groups.    I personally care the most about “shares” so my CT settings are over weighted to shares vs likes and comments. 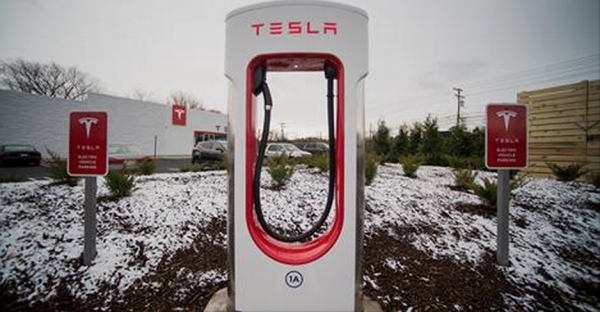 “Shaun has been a vital part of the Mom’s Clean Air Force digital team almost from the launch.”