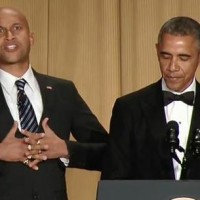 The Power Of Humor To Change Minds

Towards the end of his annual speech to the White House Correspondents’ Association Dinner in the nation’s capital Saturday night, President Obama got “angry.” Aided by Luther, his “anger translator” (a character played by Comedy Central’s Keegan-Michael Key, from the TV show Key and Peele), President Obama launched into an epic tirade against climate deniers […] 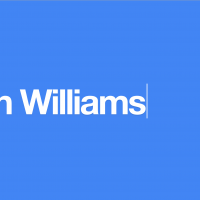 Ever since one of my clients, Moms Clean Air Force, was recognized as having 3 of the top 25 posts on facebook in 2014 for progressive organizations I’ve been asked how I did it.   Want the secret ?   Shhhhhhhhh……. UNDERSTAND YOUR AUDIENCE AND GIVE THEM CONTENT THAT THEY WANT AND THEY WILL SHARE. […]

“I’ve worked with Shaun to plan events and do a strategy & marketing plan for a “green” campaign involving large corporations when I was at the Environmental Defense Fund (EDF). I’ve watched his work with the Do Not Call registry and a variety of social media. He is creative, dedicated, imaginative, and wonderful to work with. He’s the kind of guy that can see the world differently and use that to make good things happen.”

David Witzel
Fellow at The EdgeLab